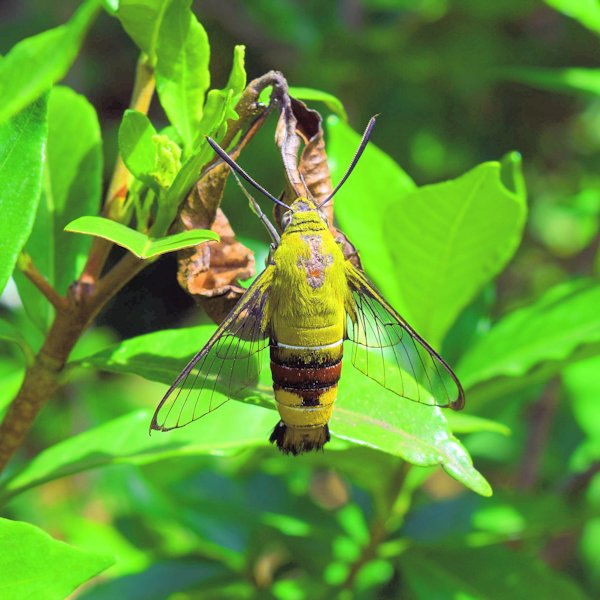 What’s this insect? Look carefully and you’ll see it’s a moth relative.
When it first emerges, its transparent wings are covered in white scales, but these fall off and turn transparent every time it flaps its wings. Its colorful look is to allow it to mimic other creatures and avoid being eaten by natural enemies. It can also fly at incredibly high speeds, flapping its wings over 70 times in a single second. Thanks to this wing flapping, it is able to stop in midair and suck the nectar from flowers. 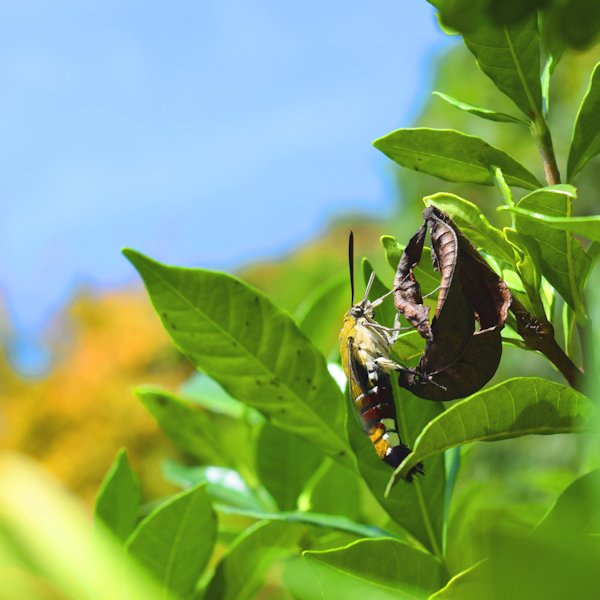 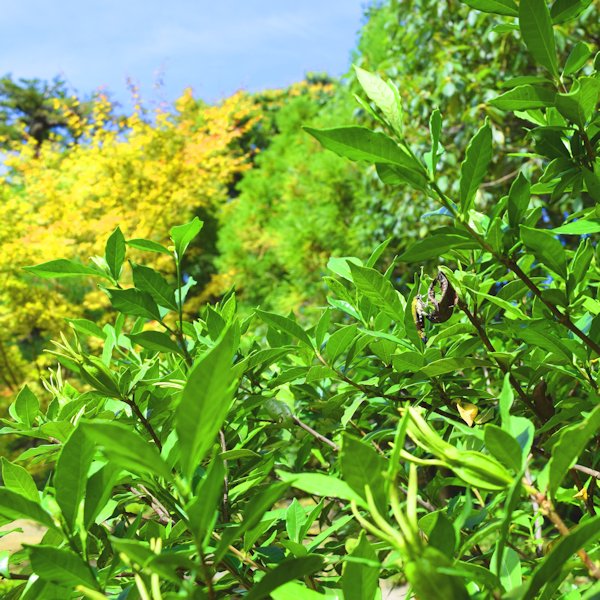