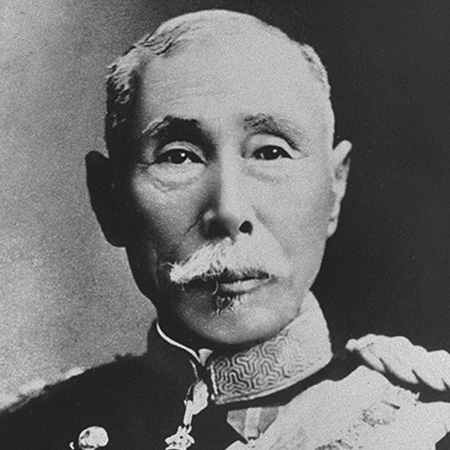 A politician of the Meiji (1868-1912) and Taisho periods (1912-26). Born into a lower ranking samurai family in Chōshū domain (present-day Yamaguchi Prefecture), he studied at the Shōka Sonjuku, the private academy of the late Tokugawa period educator and political activist Yoshida Shōin. There he formed relationships with Takasugi Shinsaku, Kido Takayoshi and Itō Hirobumi, men who played important roles in Japan’s modernization. He distinguished himself through his participation in Takasugi Shinsaku’s “irregular militia” (kiheitai) made up of samurai and commoners. He eventually became this volunteer militia’s fourth commander and was active in this capacity amid the upheaval of the Meiji Restoration. Yamagata ultimately advanced to become Japan’s third prime minister. Hence, his life stands alongside that of Itō Hirobumi, Japan’s first prime minister, as one of the Meiji period’s classic success stories. With his broad knowledge of gardens and feel for how to create pleasant spaces by incorporating natural landscapes into gardens, Yamagata is also said to have been one of the people who inspired the new view of gardens that Ogawa Jihei VII realized through the creation of Murin-an. 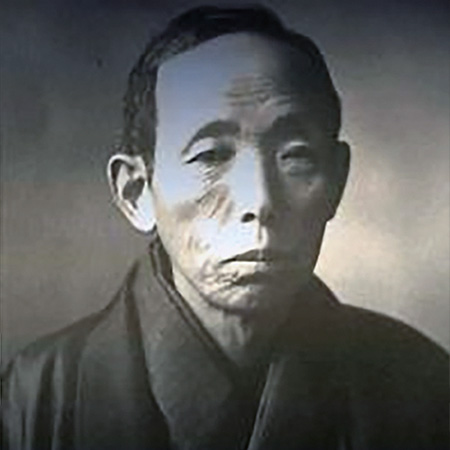 A garden creator whose name is synonymous with modern gardens in Japan. His professional name was “Ueji.” Born in a village on the outskirts of Kyoto (in present-day Nagaokakyo City), he became the adopted child of Uekiya Jihei, a gardening house with a history going back to the eighteenth century in Japan. He thus became Ogawa Jihei VII. After losing his adopted father at a young age, he taught himself the art of garden creation and learned many things through his encounters with Yamagata Aritomo and other famous figures of the Meiji period. Thus, he succeeded in establishing a new perspective on gardens and made full use of his talents by creating gardens (at places such as Murin-an, Kaiuso Villa—formerly Waraku-an—and the Heian Shrine) that applied modern structures such as the Lake Biwa Canal to Kyoto’s deep reservoir of history and culture and that could be appreciated with all five senses.